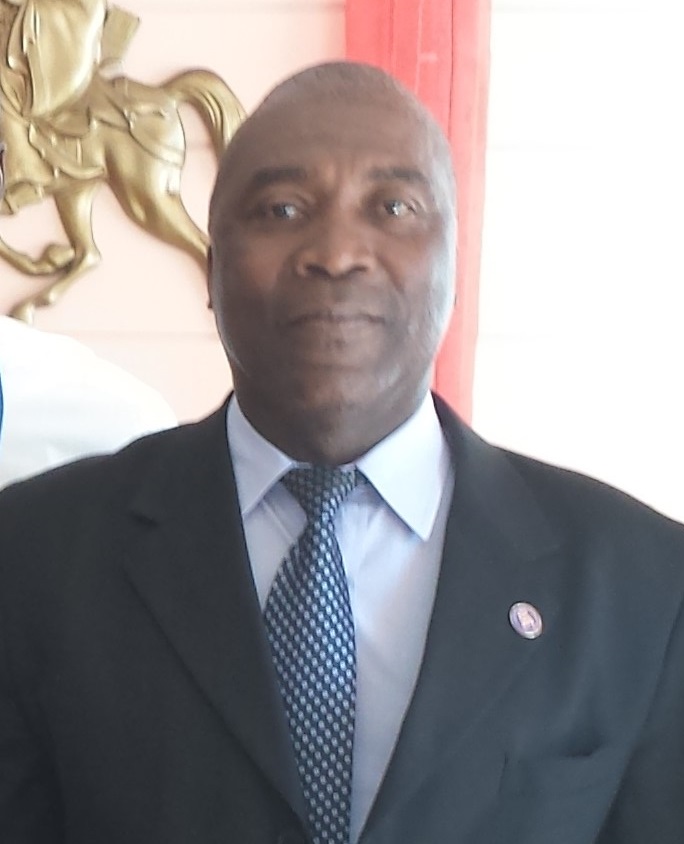 Mr. Paul Wolokollie Tate was appointed Chargé d'affaires (en pied) to the Permanent Mission to the UNOG and other world organizations in January, 2014. He presented his Letters of Credence to the Swiss authority and the United Nations Office in February 2014. Prior to this appointment, he was First Secretary & Consul of the Liberia Embassy in Belgium from 2009 to 2013. He also served as Chargé d'affaires a.i. of the Liberia Mission in Vienna, Austria from 2008 to 2009.
He served as First Secretary/Consul at the Liberia Embassy in Berlin, Germany from 2004 to 2008 and as Second Secretary/Vice Consul at the Liberia Embassy in Bonn, Germany from 1998 to 2004.
Mr. Paul W. Tate joined the Liberia Foreign Service in 1998 and holds a graduate Diploma in Political Science and International Relations.
He was born on 11th May 1962, in the Republic of Liberia.

The role of the Liberian Mission to the United Nations is to pursue Liberia's interests in the UN and Other International Organizations through international diplomacy. These involve negotiating, advocating and promoting Liberia's policies as well as coordinating with Nations across the globe to achieve common objectives. The Liberian Mission supports and works with United Nationals agencies to ensure that they can fulfill their potential to promote development and peace; respond to humanitarian challenges like what we are presently dealing with "The Ebola outbreak" as well as protect the rights of all. We are also a major partner of many of the Organizations in Geneva, Switzerland. We regularly coordinate with The African Union (AU) and the ACP group of states.

Meet Our Consuls and Consul Generals 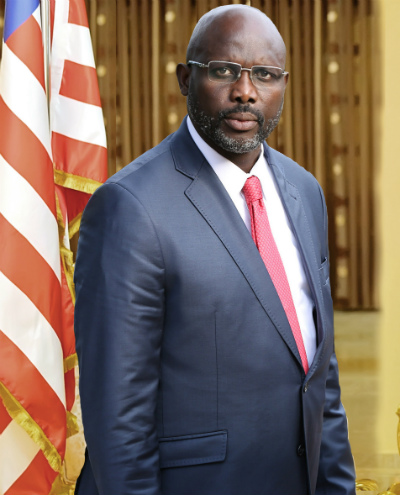 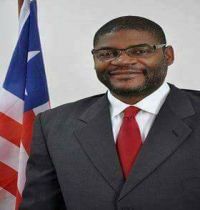